Tennis League Network has been granted approval to run the 2020 Tournament. We are going to stay socially distant the whole time and players need to not expect last year's record crowd to attend. Air travel and hotel expenses should be really reasonable for this tournament.

(1) Players who have won their respective season playoffs in Fall 2019 or any championship or tourney in 2020. But also need to have played at least 10 matches.

(3) Any player that has played 200+ matches in their Tennis League Network career.

(5) Players who attended any of the past 4 tournaments but they need to play 10+ matches in the past year.

A couple of the Championship matches could be played on Center Court!

2020 Women attendees can bring a female player to participate and they pay the champion's price. The friend needs to have played 10 matches in a TLN Franchise in the past 12 months.

We have a free entry spot for Tournament helper. Your job will be to directly involved with the operation of the Tournament but you'll also be able to play in the tournament. Main tasks will be player communication and making sure players are making out to their court assignments.

*Winners will be crowned 2020 National Champions.

Travel arrangements will be covered by the players, not by Tennis League Network, LLC.

The tennis should be quite exciting, the players should be amp'd up for the tournament.

We continue our partnership with Hilton Garden. Should have the agreement in place by July.

Elite B Tournament Rained out. boo!! 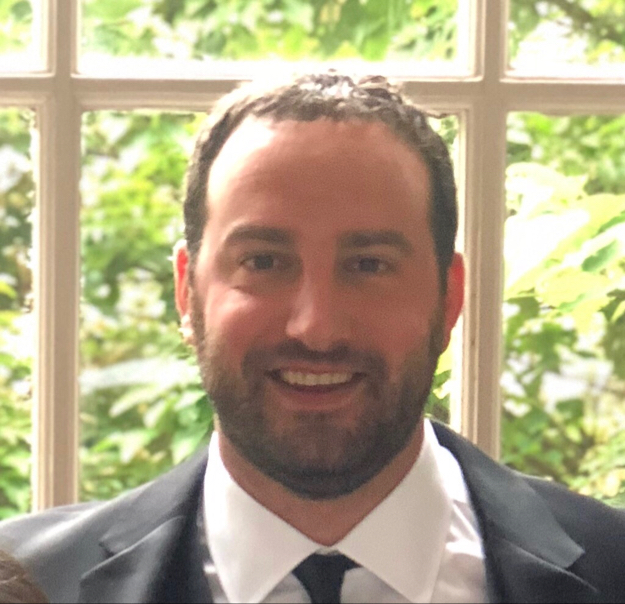 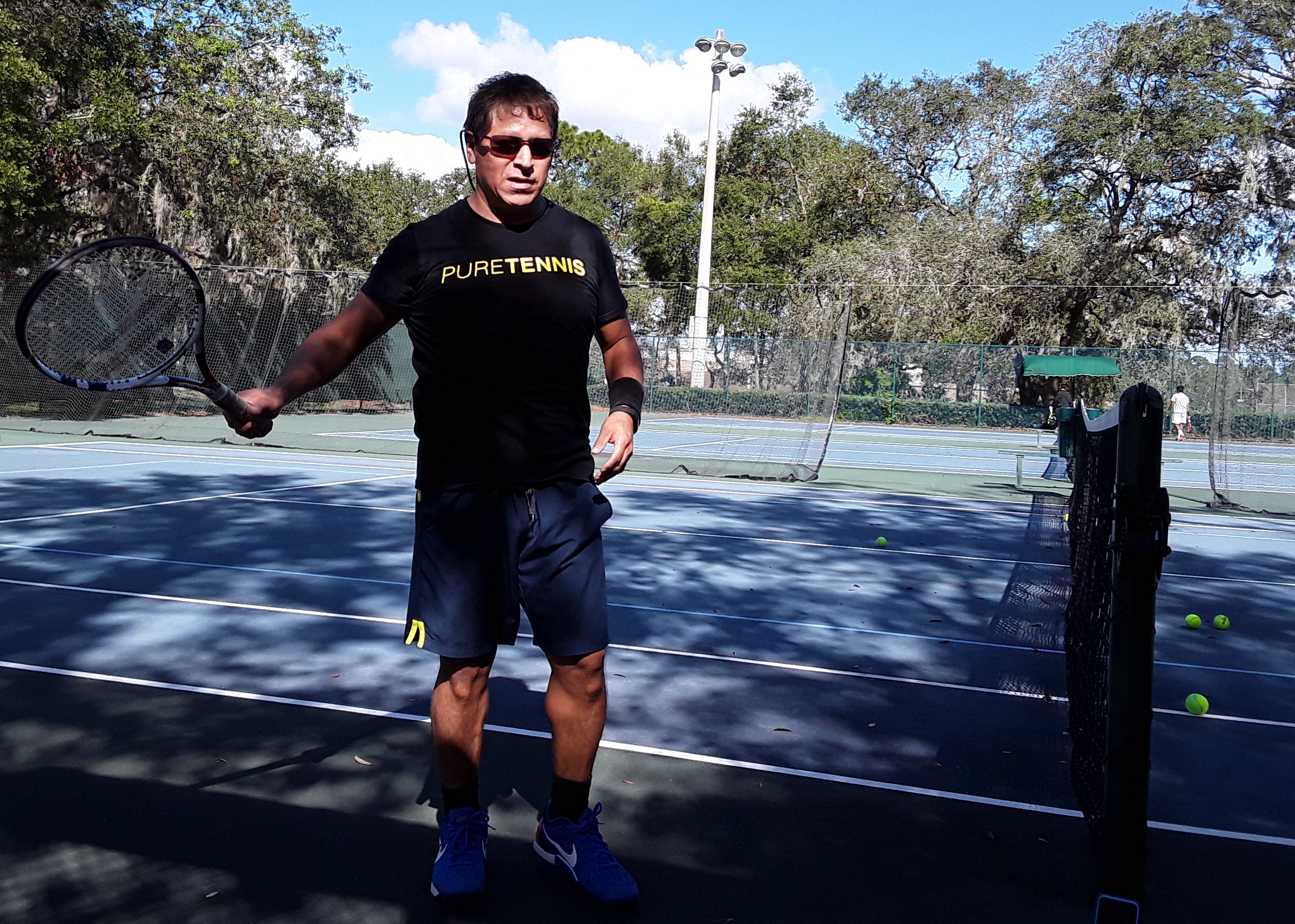 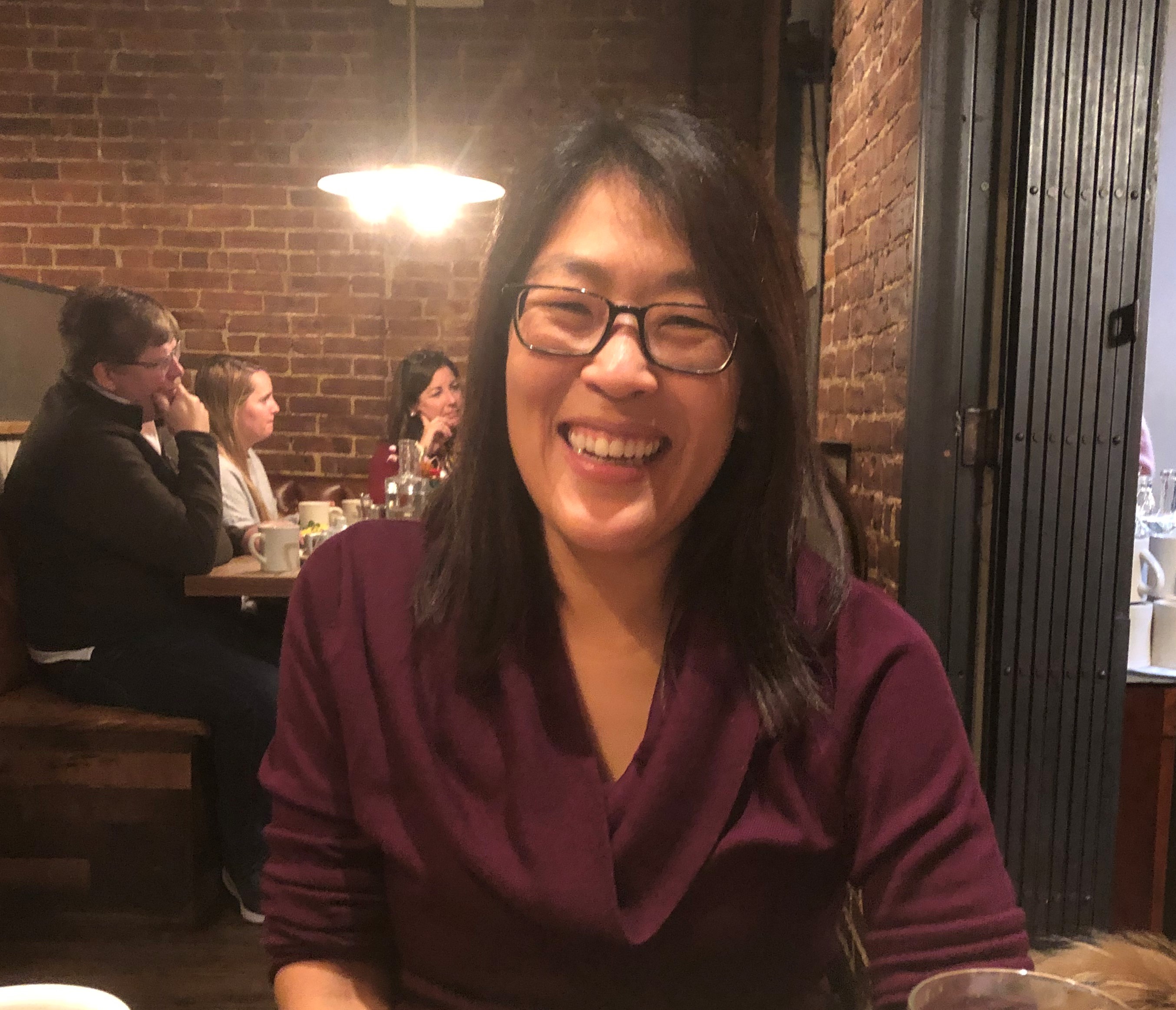 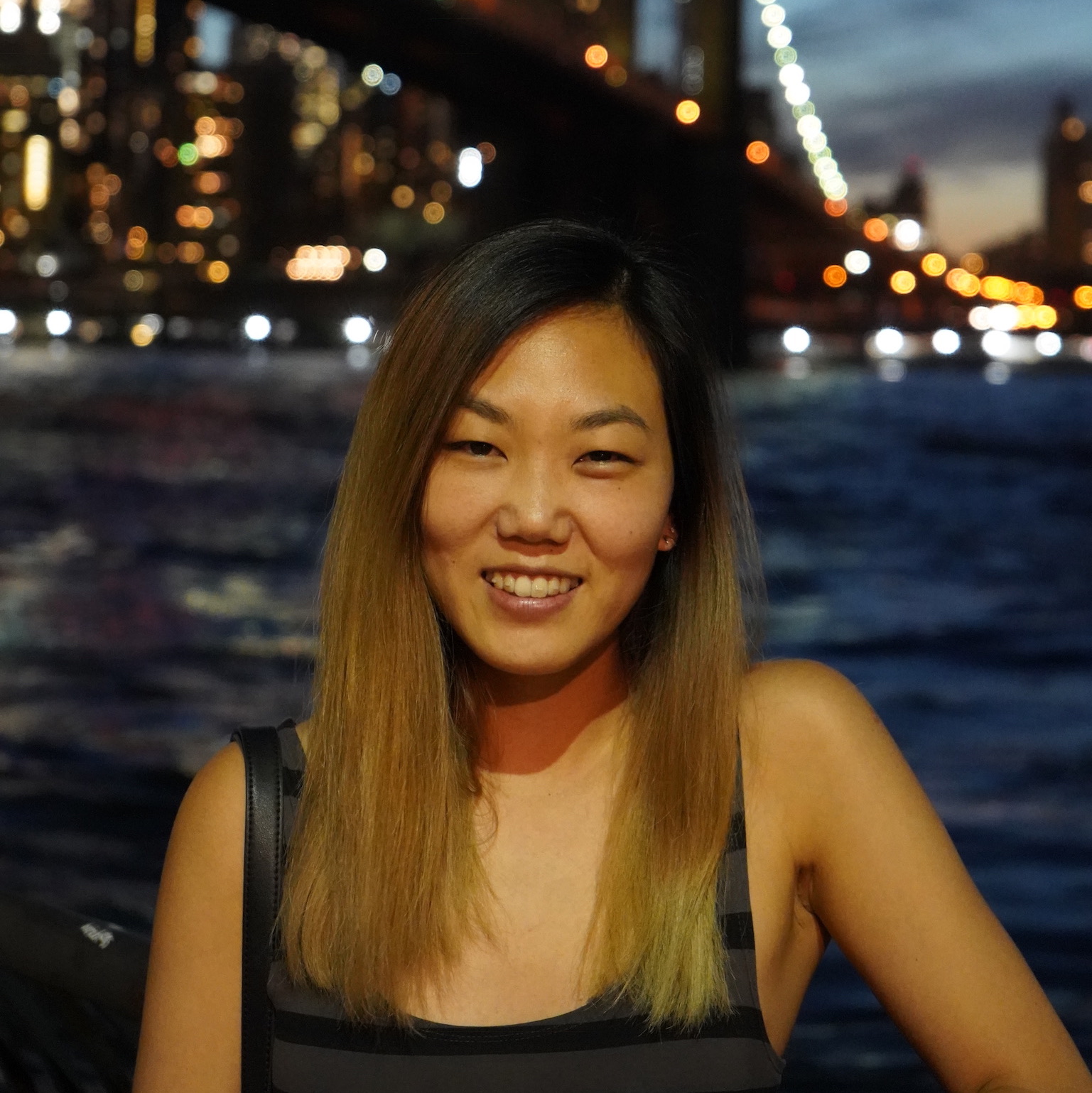 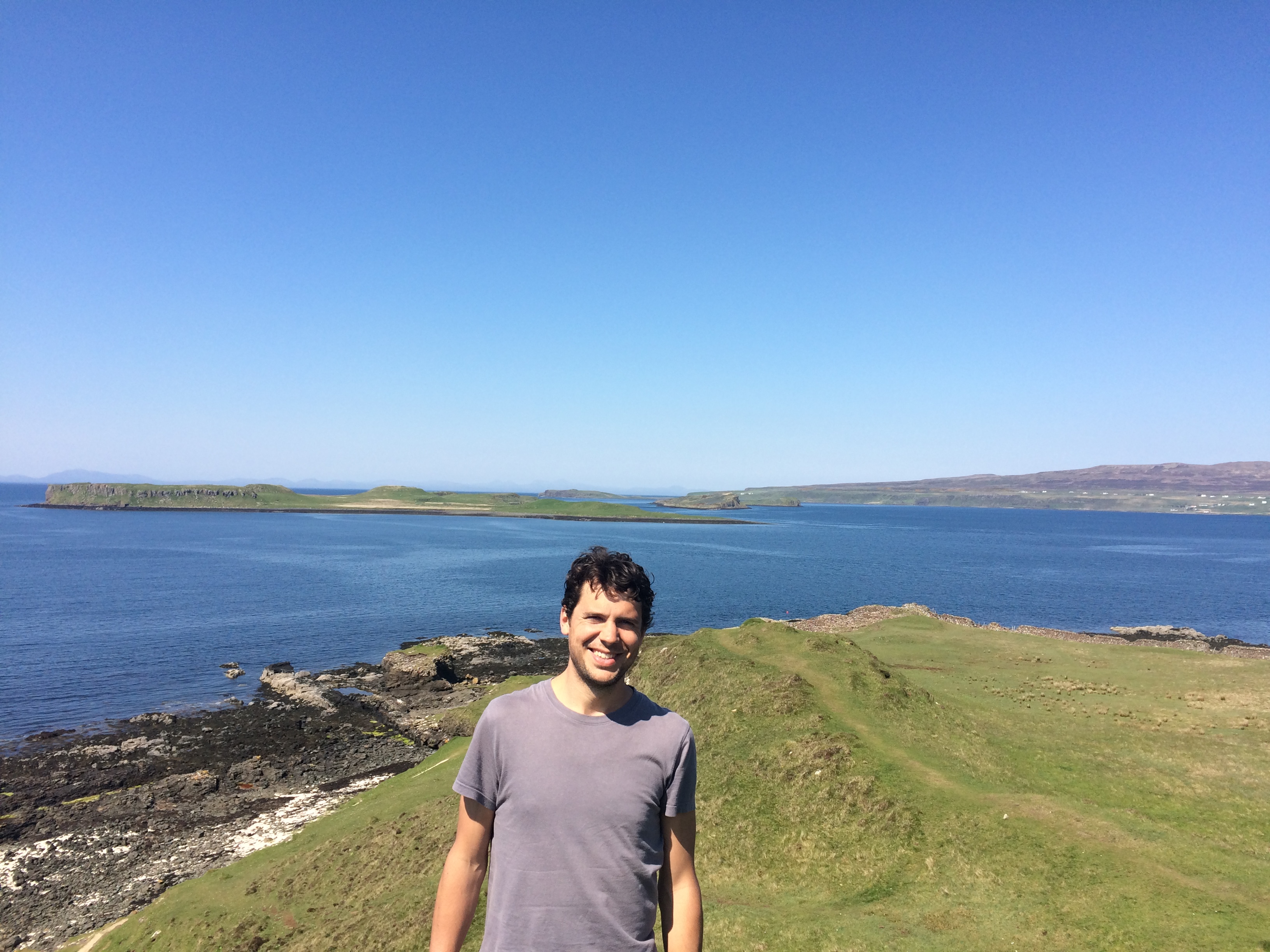 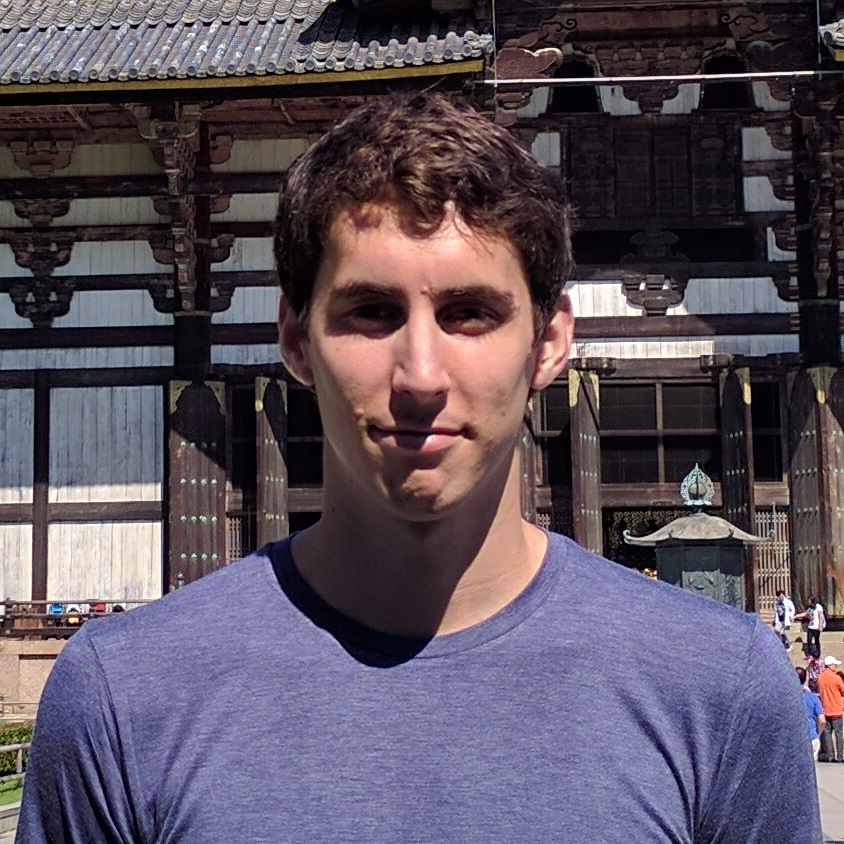 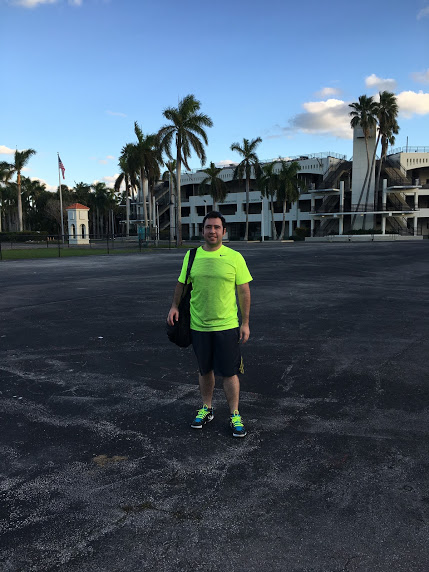 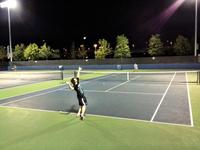 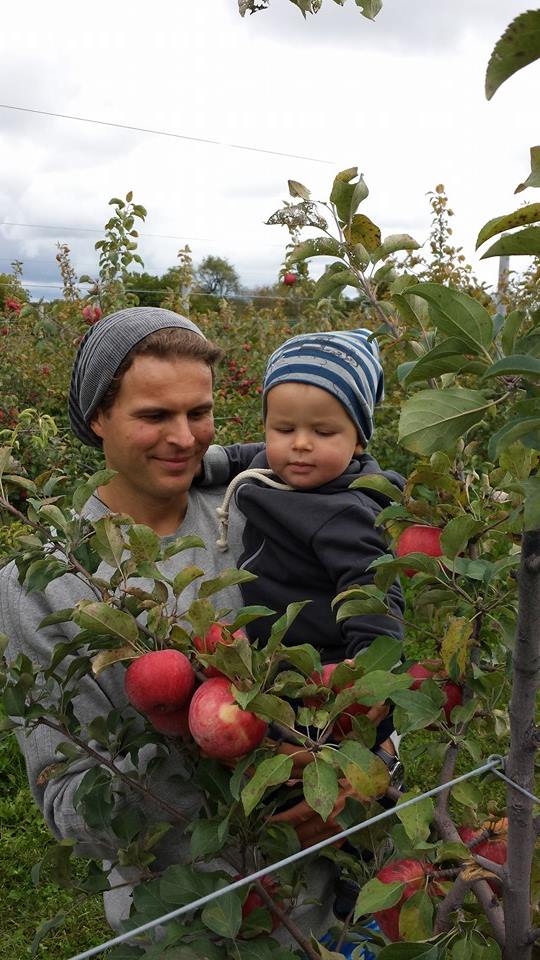 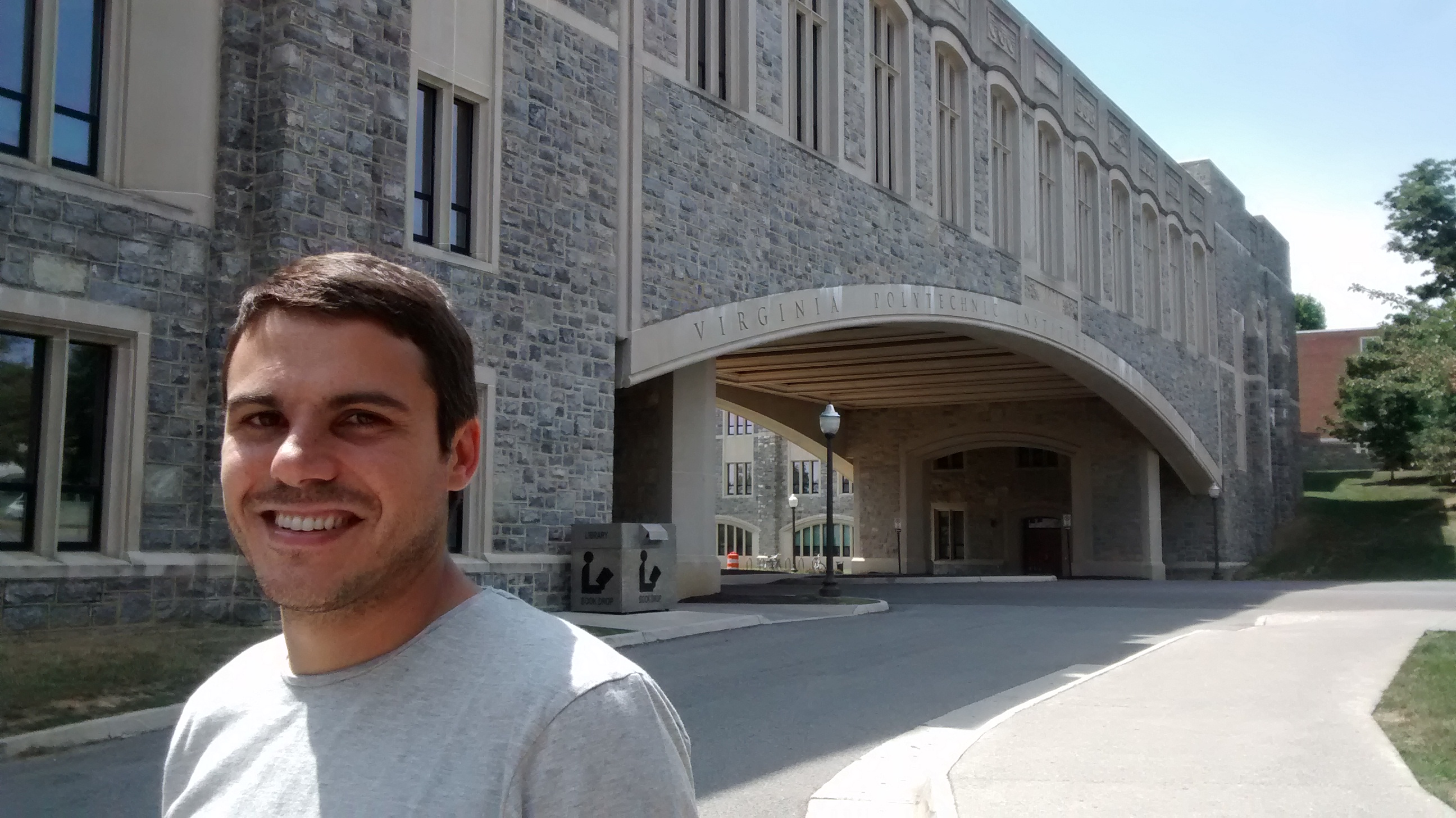 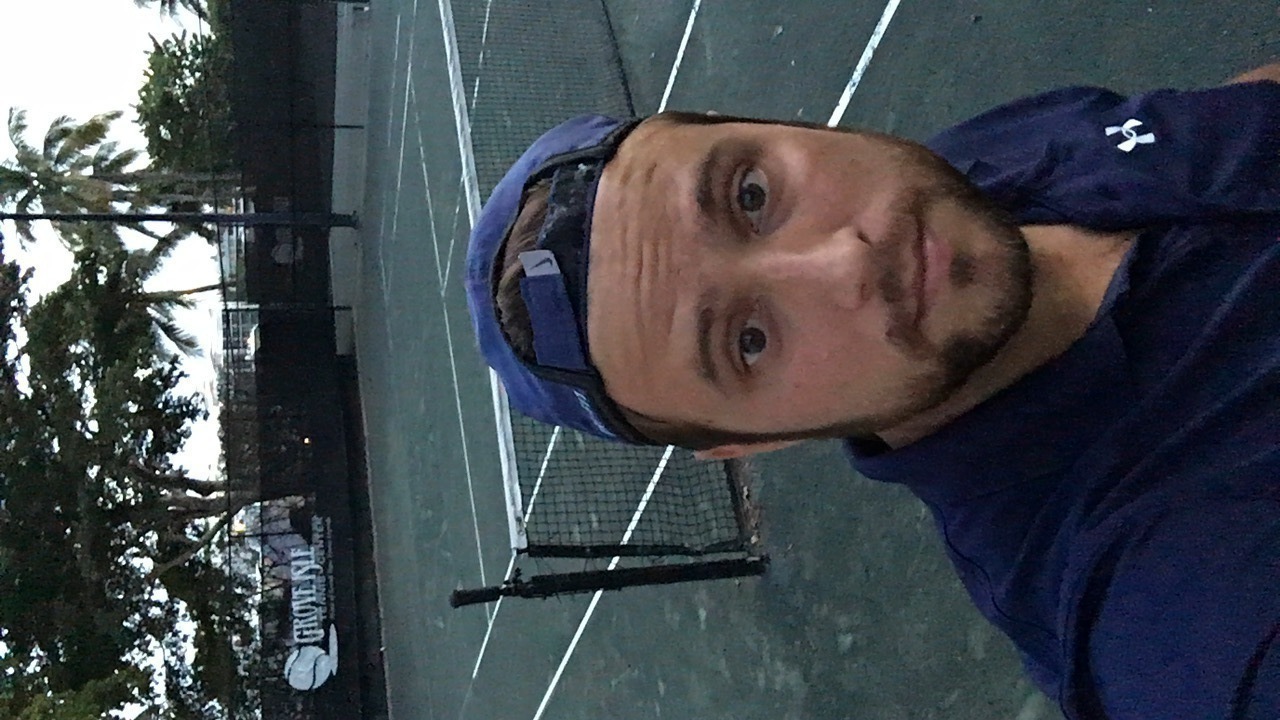 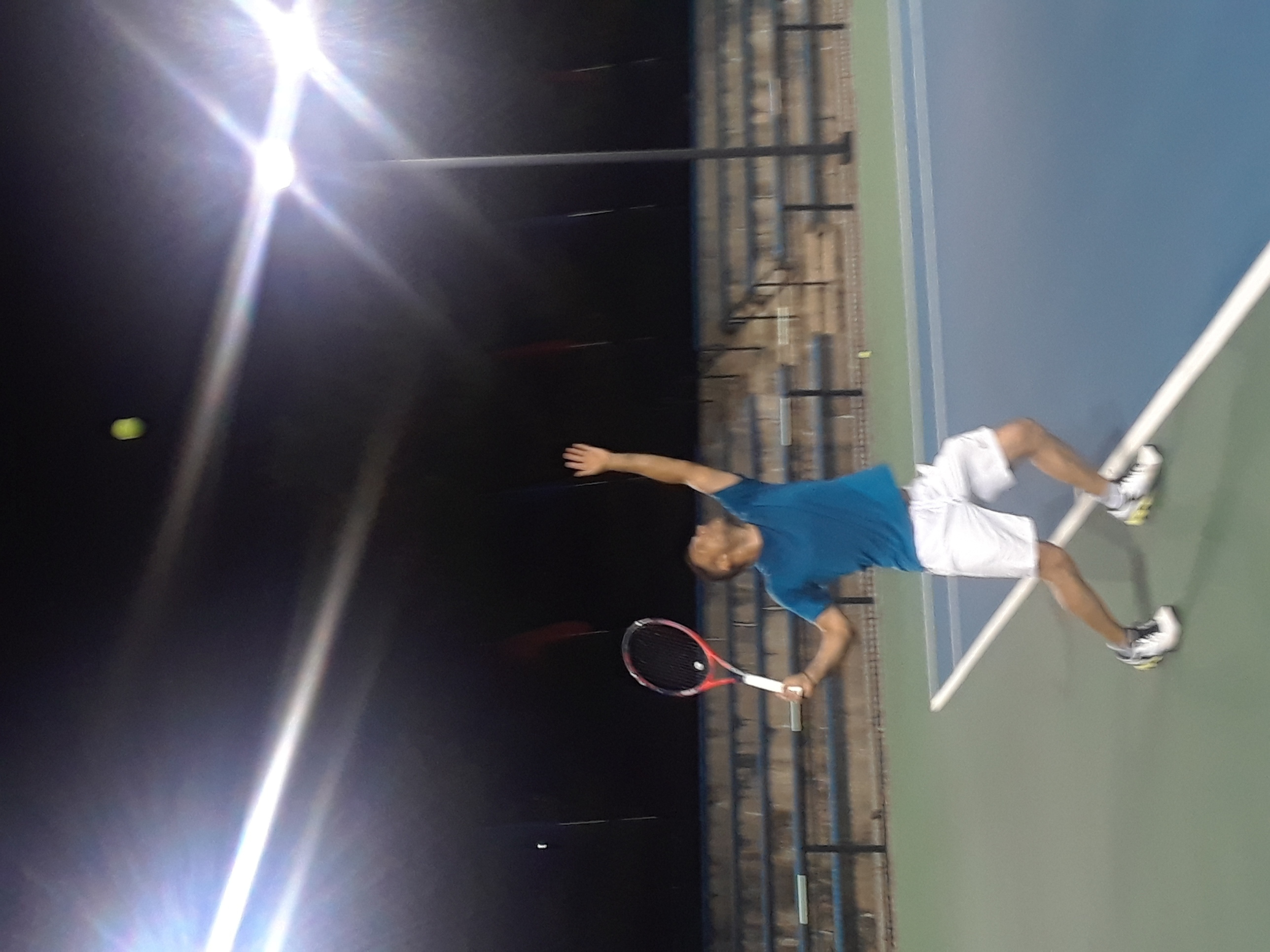 Leave a Message or
Send a Text